In conditions prone to wheel slipping, such as rain, the front axle in the direction of travel frequently begins slipping before the rear axle due to axle-weight transfer, and a large difference in current occurs before slipping is detected through rotational acceleration (the largest difference in the vehicle used for the present test was around 50A), which demonstrated a strong likelihood that this could be used as a sign of wheel slipping. Based on this result, a method was developed to suppress wheel slip using current difference wheel slip early-detection and reducing main traction motor torque reduction only by a small amount (approximately half the amount required when slip detection is achieved through rotational acceleration) (Fig. 2). Notwithstanding, when wheel slip occurs simultaneously on both wheelsets, the re-adhesion control method previously developed for acceleration detection was applied.

In order to verify the validity of the newly developed method, sprinkling tests were carried out using a suburban train, the average acceleration during slips increased by approximately 5%, whereas the frequency of wheel slip detected through acceleration was cut by approximately 50% (Fig. 3). This new control method which identifies current difference allows main traction motor torque control even when a vehicle is not equipped with a speed sensor (speed sensor-less), and has consequently been employed on new commuter rolling stock. 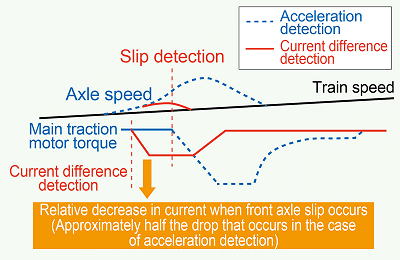 Fig. 3 Increase in acceleration and drop in frequency of detections