24. Evaluation of the influence of wheel machining marks on the friction coefficient by visualizing the contact area 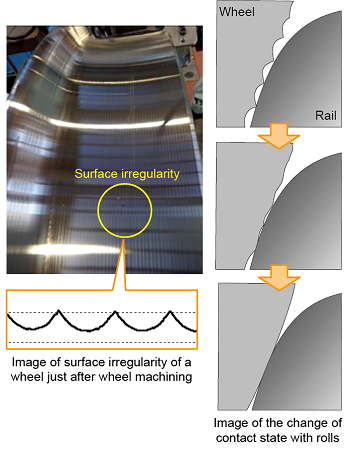 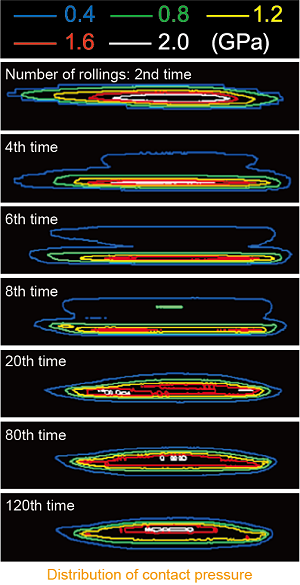 Fig. 2 Changes of contact pressure between wheel flange and rail 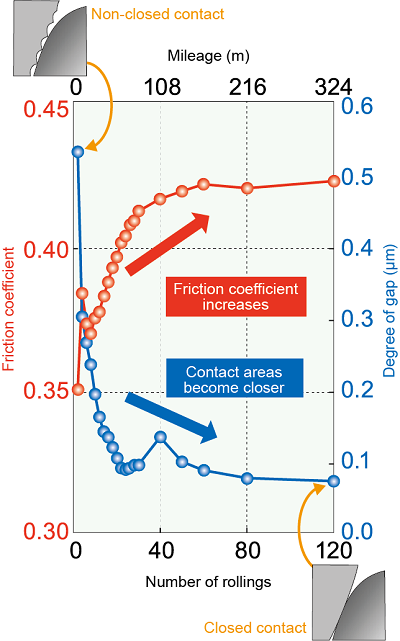 Fig. 3 Relationship between number of rollings and friction coefficient/degree of gap