Structural safety during earthquakes depends heavily on the behavior of the surface ground. It is therefore essential to have correctly modeled soil deformation characteristics in order to conduct ground response analyses, to obtain estimated response values and soil liquefaction potential of the surface ground on construction sites..

To do this, a deformation characteristics test is carried out to calculated soil stiffness. However, the conventional method (existing method) for doing this places excessive emphasis on the rise in water pressure between soil particles caused by repeated cyclic loading, generating results that underestimate the stiffness of the soil. Consequently, a proposal was made for an alternative method (proposed method) which eliminates the influence of interstitial water pressure to calculate soil stiffness as much as possible.

By using the results obtained with the proposed method to conduct the ground response analysis, it was confirmed that ground deformation estimates (Fig. 1) and soil liquefaction potentials (Table 1) corresponded with results obtained in model tests.

In the case of ground containing unusual soil, such as soil with friable particles or of volcanic origin, producing the correct model for analysis based on the results obtained from the proposed method was found to be sometimes impossible. Therefore, a hybrid ground response test device was developed, which reproduces special soil characteristics through shear tests on the one hand, and those of ordinary soil through simulation (Fig. 2). Adopting this hybrid approach has made it possible to evaluate the surface ground response even in cases including unusual soils.

The results from this method can contribute to seismic design, and to improving the seismic safety of structures. 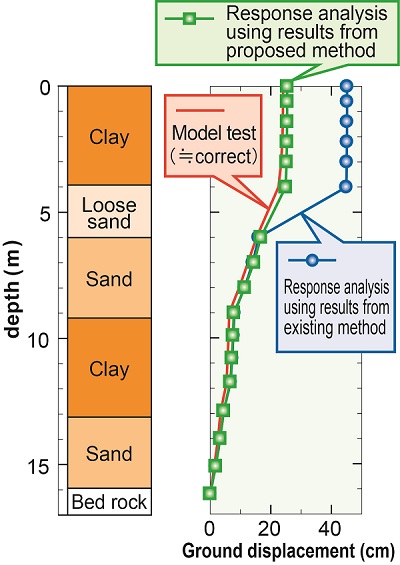 Table 1 Comparison of Results in the Assessment of soil liquefaction