The increase of flooding over recent years in short but localized intense downpours and typhoons has led to more frequent small to medium scale damage to old-design river bridges, such as subsidence, tilting of piers or deformation of steel girder bearing seats in some cases, due to bridge scour and subsequent weakening of the supporting ground (Fig. 1). lopes.

In order to reopen bridges as soon as possible after this type of small to medium-scale damage, the priority is to be able to reuse the bridge by carrying out minimum repair to remaining piers and girders, rather than rebuild it. There are cases where the bridge’s residual resistance may stay the same even after substantial bridge scour, and so model tests (Fig. 2) were carried out to confirm this possibility.

There are cases nevertheless, where the resistance of the bridge’s foundation has been severely damaged, and the safety level at the time of construction can no longer be guaranteed. Using the subsidence measured in the course of a test vehicle run as a quantitative evaluation criterion to resume operation, a method was proposed to evaluate whether the residual resistance, estimated from the measured subsidence value, was well enough within the safety margin to allow emergency repair. This was followed by a proposed for a decision-making flow chart to help determine whether a bridge can be reused or not (Fig. 3).

The present research was conducted with financial support from the Ministry of Land, Transport, Infrastructure and Tourism.

Fig. 1 Results of analysis of damage to bridge from flooding 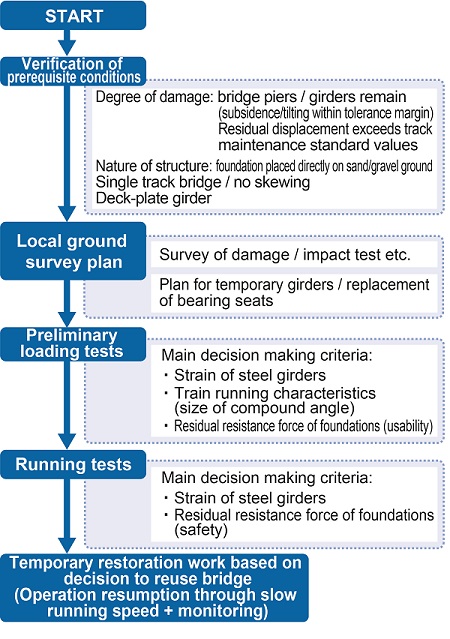 Fig. 3 Outline of flowchart supporting decision to reuse or not reuse bridge