2. Anti-bridge-collapse device with seismic control function that can be installed in narrow spaces

Based on the fact that a road bridge with steel piers whose upper and lower ends were pin-supported was collapsed in the Kumamoto earthquake in 2016, the prevention of bridge collapse and the control of girder displacement are required for railway bridges with a similar structure (Fig. 1). Since many of these bridges are built over arterial roads or railways, due to the limited clearance under the girders and narrow spaces at girder bearings, existing countermeasures may not be able to prevent bridge collapse and control girder displacement at the same time.

Therefore, as shown in Table 1, we have developed a device to satisfy the following four requirements; (1) to prevent bridge collapse, (2) to control girder displacement, (3) not to obstruct the space under the girders, and (4) possible to install in narrow spaces. As shown in Fig. 2, the developed device has a structure in which multiple steel rods fixed to the substructure by post-installed anchors are integrated into a frame and attached to the girder. The device is so small, about 0.4 m high with a base measuring 1.0 m x 0.4 m, that it can be installed in narrow places and places where the clearance under the girder is limited. It also features a seismic control function that controls girder displacement by absorbing energy thanks to the plastic deformation of steel rods, as well as a function that prevents the collapse of a bridge by controlling girder movement in the event of excessive displacement due to the high ductility of steel rods. By means of dynamic analysis simulating an actual bridge, it has been confirmed that the girder displacement after the failure of girder bearings can be reduced by about 10 to 50% (Fig. 3). A design method including the mounting part has been developed for this approach, and the adoption to actual bridges has been decided upon.

Fig. 1 Target bridge and performance requirements for the device 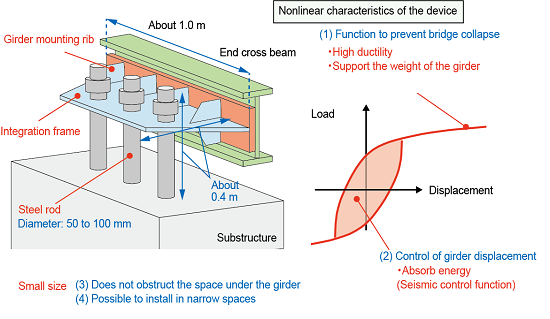 Fig. 2 Overview of the developed device 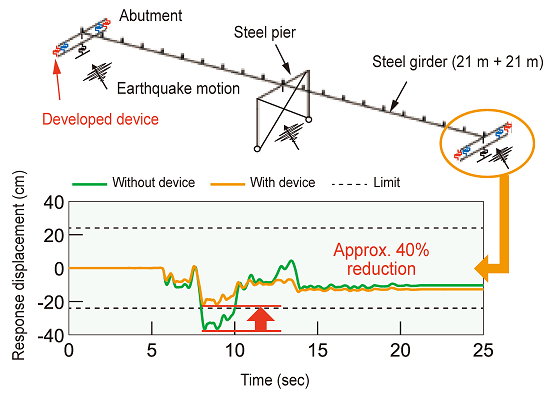 Fig. 3 Example of verification of effect by dynamic analysis