In order to replace or support forward monitoring by visual observation, we have developed a forward monitoring method using an on-board monocular camera that targets people on the platform or on the railway tracks. Unlike sign markers, the person to be detected may differ in shape, posture and clothing, so there is a limit to the detection performance by general image processing methods. To solve this problem, we used deep learning, which learns the characteristics of people based on hundreds of thousands of human images to enable detection.

The developed system using a 4K camera was able to detect a standing person at a distance of 300 m in daylight with a probability of over 98%, and a person at a distance of up to 475 m could be detected (Figs. 1 and 2). It can also be used to support the detection of obstacle in front of the train, as an alarm can be issued within one second after a person enters the railway tracks, whether standing still or moving, and real-time detection is possible.

We will expand the range of detection targets, to include a car on the railway track, sinking of railway track, earth inflow, rockfalls, and fallen trees, and extend the detection distance. In addition, we will develop the system to be able to detect various events in front of the train irrespective of day and night by using it in combination with ground-based monitoring technology for sharp curves where visibility is poor and with LiDAR at night. The system can also be utilized for automatic train operation on general routes with level crossings in the future. 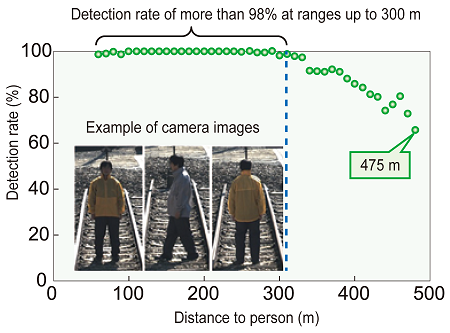 Fig. 1 Detection rate by detection distance for a person standing in daylight 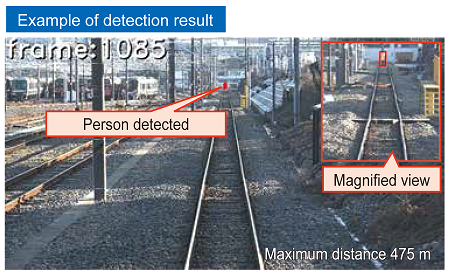 Fig. 2 Example of a person detected by the system at a distance of 475 m